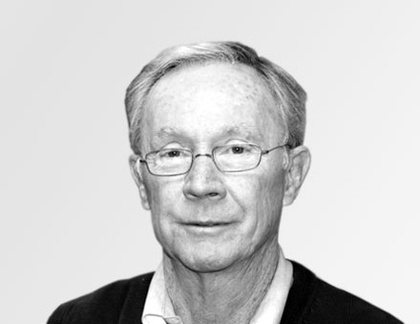 Greg Smith moved to Lubbock, Texas at an early age and after graduating from high school, he enrolled at Texas Tech where he majored in Industrial Management.  Upon graduating from college, he moved to Dallas to take a position as a Project Manufacturing Engineer with Texas Instruments.  The experience, knowledge and skills that he gained while at Texas Instruments allowed Greg to excel when he became the Designer and Manager of Quality Control at Haggar Apparel.
In 1982, Greg joined forces with Pete Holden in order to expand Holden Brands and since that time, he has proven to be an integral and invaluable member of the Holden team.  Over the years, he has been involved in key decisions impacting the direction and future of the company.  He is currently the VP of Operations and Credit Manager.
In his spare time, Greg loves playing golf, fly fishing and spending time with his family.